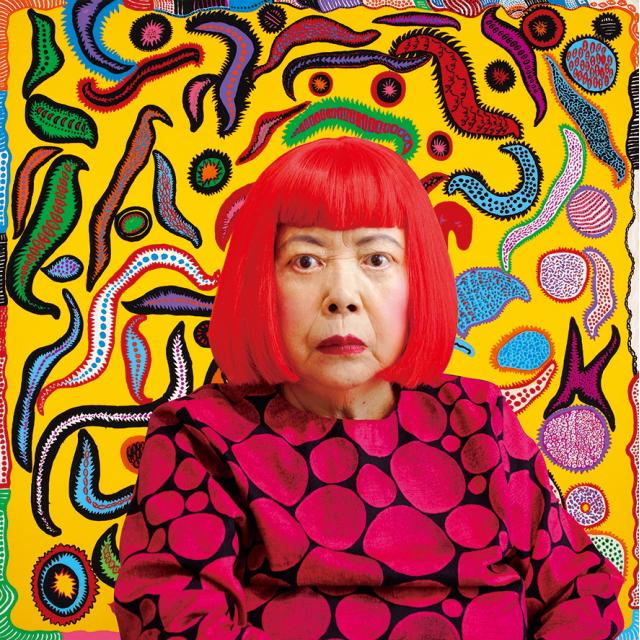 Avant-garde artist and novelist. Born in 1929 in Matsumoto City, Nagano Prefecture. From a young age, Yayoi Kusama experienced visual and auditory hallucinations and began creating net and polka-dot pattern pictures. In 1957, she went to the United States and began making net paintings and soft sculptures, as well as organizing happenings and developing installations that made use of mirrors and lights, establishing herself as an avant-garde artist. Overcoming various obsessions, she discovered an artistic philosophy of self-obliteration via the obsessive repetition and multiplication of single motifs. She has held exhibitions at various museums throughout the world, and in recent years her large-scale retrospective exhibitions at the Tate Modern and Pompidou Center have elicited considerable responses. She recorded more than 2 million visitors after her tours in Latin America and Asia which led to her being named the ‘World’s Most Popular Artist in 2014’ by the Art Newspaper. In 2016, she received Japan’s Order of Culture. In 2017, her North American tour started at the Hirshhorn Museum and Sculpture Garden in Washington, D.C. In the same year, Yayoi Kusama Museum opened in Tokyo. 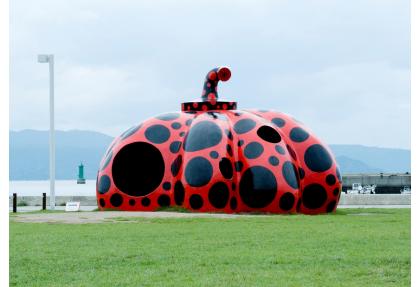 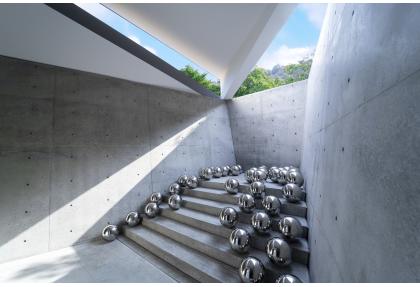