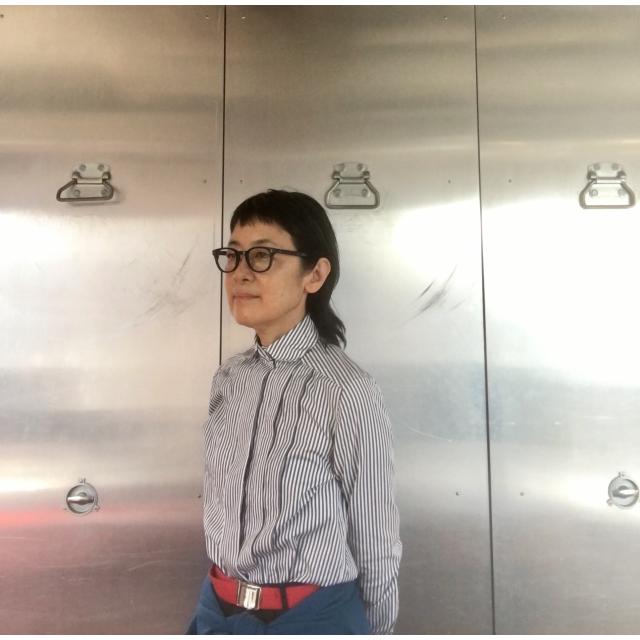 Costume artist
Born in Shizuoka in 1958.
1982 Graduated from Visual Communication Design, Department of Design, Tokyo University of the Arts.
Since her debut in 1988, she has been creating costumes with a different perspective from fashion designers in a wide range of fields such as magazines, posters, television commercials, theatre, dance, ballet and movies.
1984, Encouragement Prize of Japan Graphic Exhibition
1989, Annual artist newcomer award of Japan graphic exhibition
1995, Mainichi Fashion Grand Prize / New Face Award, Shiseido Encouragement Prize
1997, She changed artist's name to Kodume Hibino from Kodue Naito.


Since 1990, she has been in charge of stage costumes for many works directed by Hideki Noda. She is also in charge of costumes and stage design of artist's PV and TV shows from the 2000s. In addition to holding solo exhibitions regularly, she also produces and sells small items, hats and bags as Hibino Kodue brand. 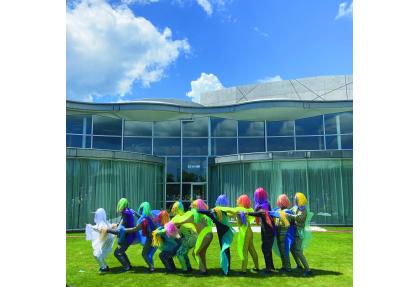 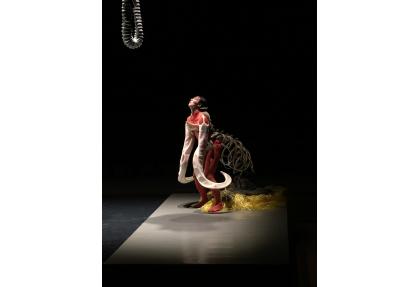 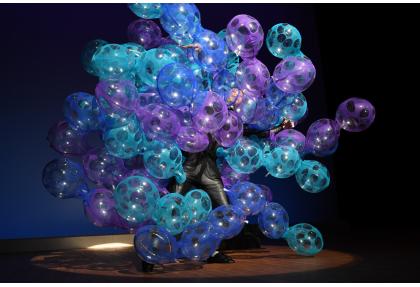