The museum was built to preserve and present the traditional lifestyle and culture unique to the Setouchi region. It exhibits wooden boats, fishing tools, household implements, religious artifacts, shipwright tools, and other items from its extensive collection of 5,966 artifacts. Many of these have been designated National Important Tangible Folk Cultural Properties, including fishing and shipwright tools from the Setouchi region and back carriers from western Japan. Located on Goshikidai, a scenic mountain overlooking the Seto Inland Sea, the building features masonry walls made from local stone that blends with the surrounding landscape. Highly acclaimed for its architectural design, the museum was chosen for the Architectural Institute of Japan Award and was also selected as one of the 100 best public buildings and as one of DOCOMOMO Japan’s 164 buildings of Japan’s Modern Movement.

About the Building
Completed in 1973, the Seto Inland Sea Folk History Museum was selected for the Architectural Institute of Japan Award in 1975 and was introduced in Japan’s major architectural magazines Shinkenchiku and Kenchiku Bunka. In 1988, it was awarded the 1st Public Building Award for Excellence, while in 1998, it was selected as one of 100 Best Public Buildings. Designed by Tadashi Yamamoto, who was Director of the Kagawa Prefectural Architecture Division at the time, it is considered a representative architectural work of Kagawa. 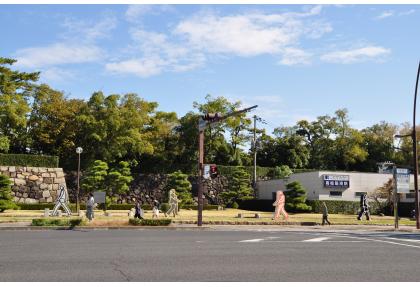 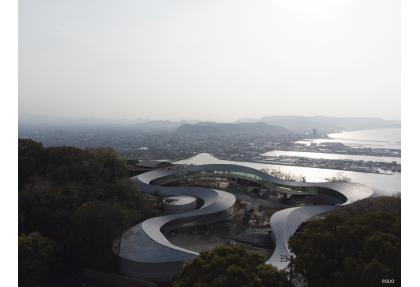 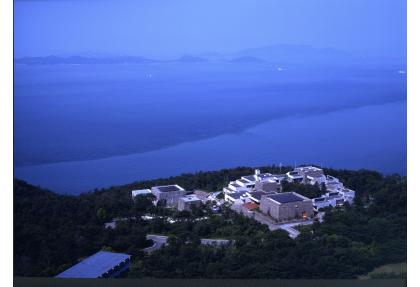