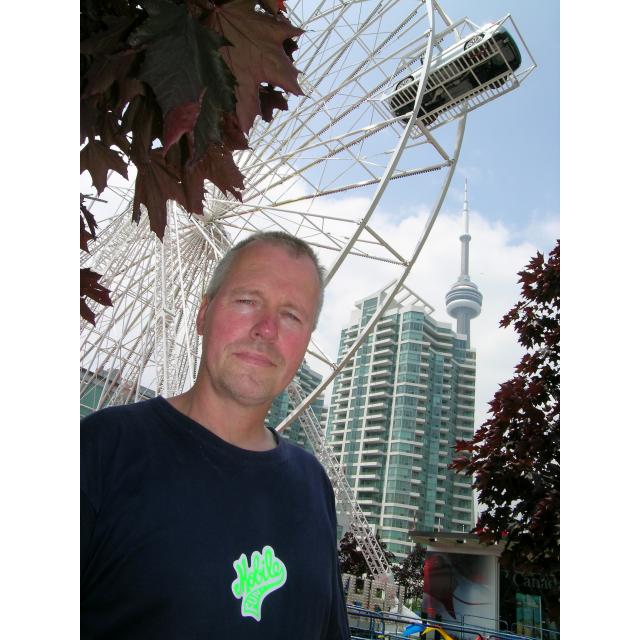 He is known both at home and abroad as an artist and architect. Although he was trained as an architect, most of his work is in the form of plastic art assignments that balance on the boundary between functional buildings and architectural sculptures. 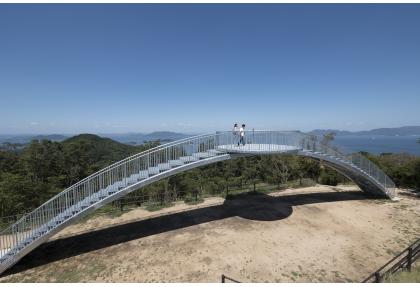