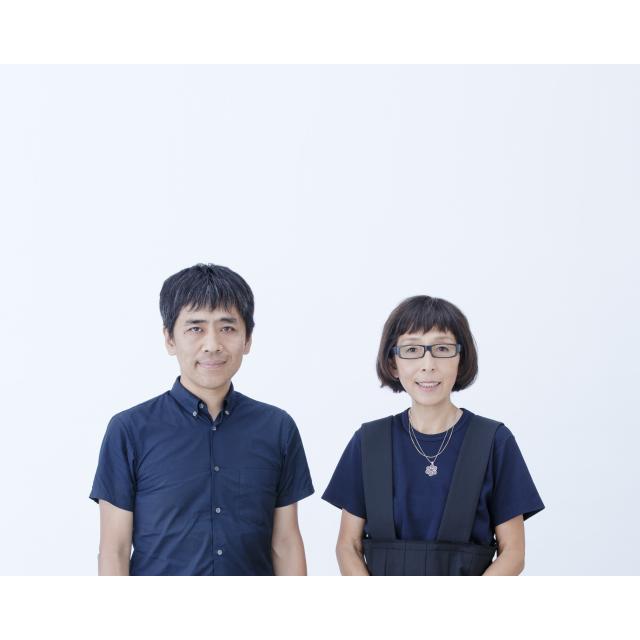 Kazuyo Sejima studied architecture at the Japan Women’s University before joining the practice of architect Toyo Ito. She launched her own practice in 1987. In 1995, Sejima with Ryue Nishizawa founded the Tokyo-based firm SANAA (Sejima + Nishizawa and Associates). Nishizawa studied architecture at Yokohama National University, and in addition to his work with Sejima, has also maintained an independent practice since 1997. Sejima and Nishizawa were jointly awarded the Golden Lion at the 9th Venice Architecture Biennale in 2004, and were recipients of the Pritzker Architecture Prize in 2010. 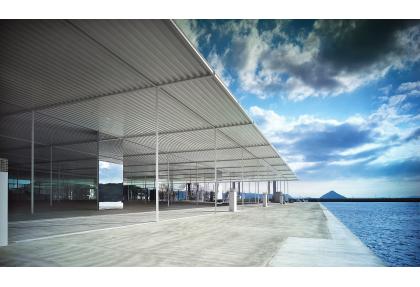 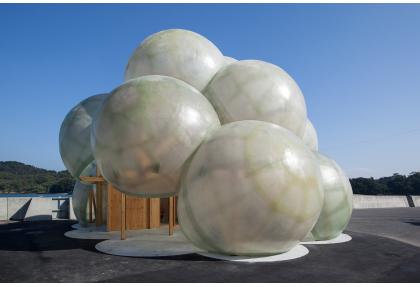