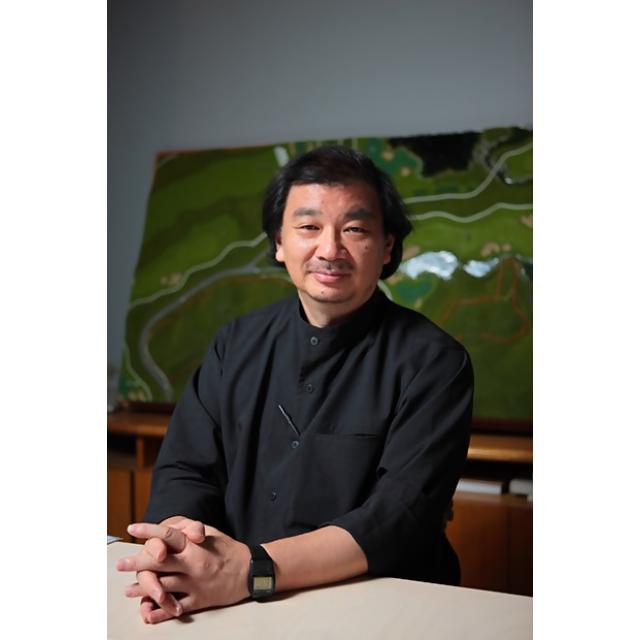 Japanese architect, professor at the Faculty of Environment and Information Studies, Keio University. Honorary member of the Japan Institute of Architects. Ban studied architecture in America and is a registered architect in the State of New York. He is known for incorporating such materials as recycled cardboard tubes and shipping containers in his works, as well as for his disaster relief activities. In 2014, he received the Pritzker Architecture Prize and the Commandeur of the Ordre des Arts et des Lettres of France. In 2017, he was awarded the Medal with Purple Ribbon and became the first Japanese person to receive the Mother Teresa Memorial Award for Social Justice.