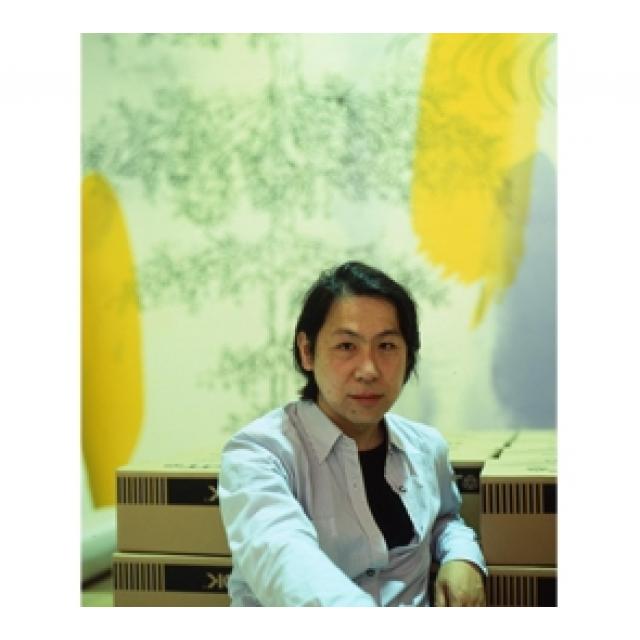 1962 Born in Hyogo. In the late 1980's, Keisuke Yamaguchi debuted his oversize etching of arks. Since then he has created works in different forms, such as installations, sculptures and pictures.
From March 14, 2011 to the present, he has been keeping a daily journal After the Quake: Notes. 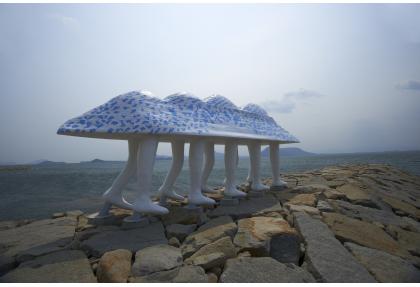