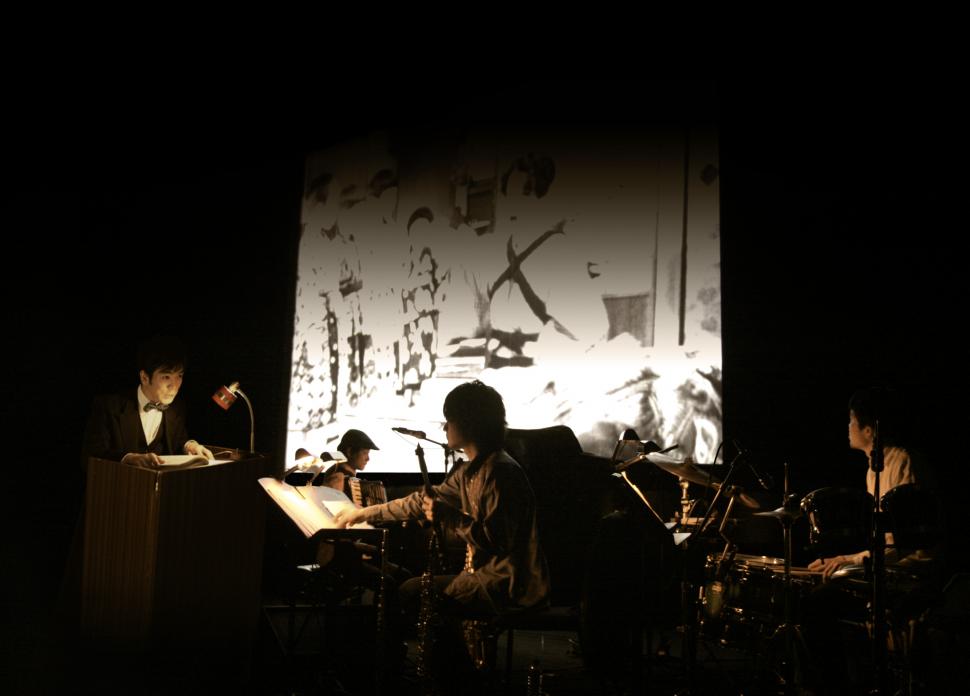 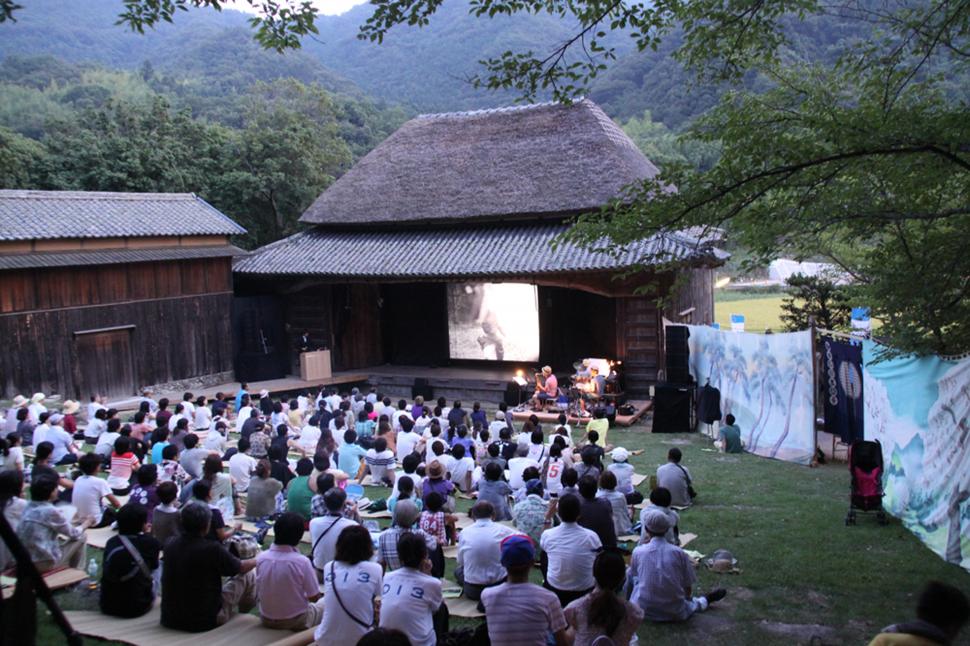 A Night of Kinema and Music in Yashima

Energetic 3 musicians will play the music of NHK period drama that is broadcasting now. They are acting widely for stage, movie and fashion show in all over the world, and they play original songs by a live performance.
In addition, “Katsuben”(narrator in Japanese silent cinema) by a genius Raiko Sakamoto infuses a life into a masterpiece of silence film in the early twentieth century.
Under the stars, it is a spectacular movie screening of silence film at the agricultural village Kabuki stage.