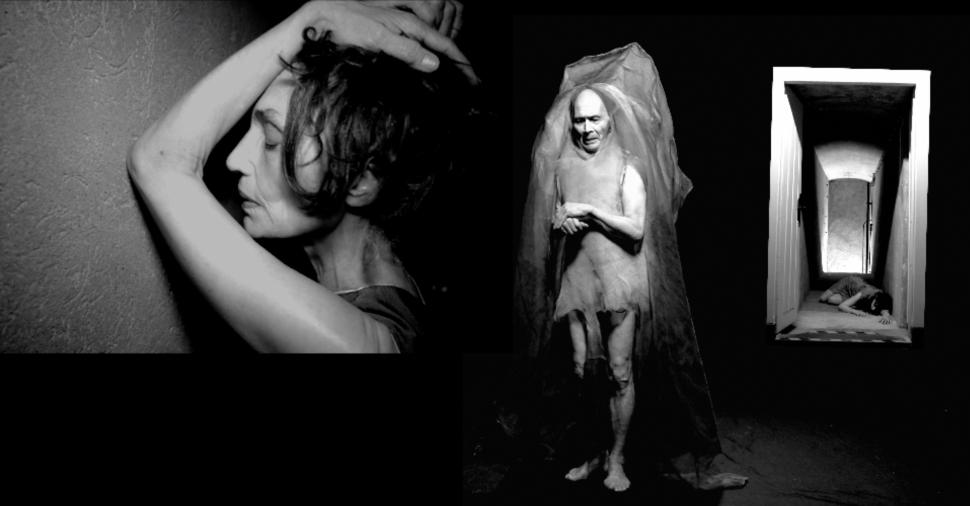 Performance of “Valuable Cargo” produced by cast & staff in Japan and Europe with the theme of a sanatorium for leprosy patients in Oshima.
The actor's images projected with super brightness will perform with real live actors as if they were real. Performers are actress & dancer, Shizuka Ishibashi and popular actresses in Europe such as Maruschka Detmers, and Japanese famous actor, Akira Emoto as a special guest .
This is a new world of expression that images and performance are mixed.