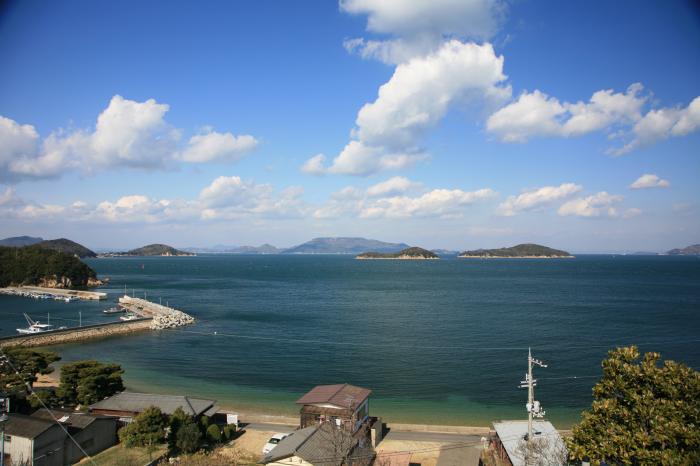 Setouchi Triennale 2019, which ended on November 4th, has been featured in the article of “The 52 Places Traveler On an Art Scavenger Hunt in Japan's Seto Inland Sea” on the website of New York Times on 12 November.

In January of this year, “Setouchi Islands” was selected as the seventh place of “52 Places to Go in 2019” in the article of the same website. This time, the charms of lifestyle on the islands as well as artworks have been introduced in the article.

※Setouchi DMO is publicizing about Setouchi to Western media including this one.

Outline of this media
The New York Times is a major newspaper with the second largest circulation in the United States. It has won many Pulitzer Prizes (awards given for achievements of American newspapers, magazines, press and literary).

Contents of an article
https://www.nytimes.com/2019/11/12/travel/52-places-to-go-setouchi-islands-japan.html