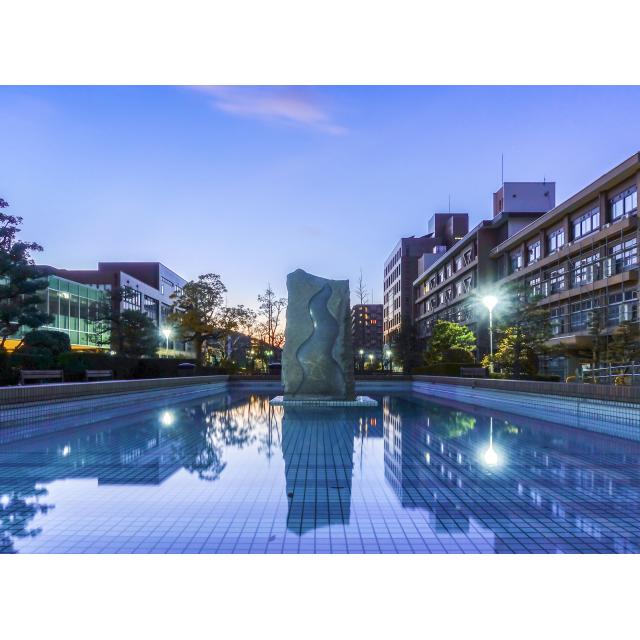 The Kagawa University project team headed by Kenji Wakai, Faculty of Education.
For Setouchi Triennale 2019, the Kagawa University x Shodoshima Dream Project Team, formed by the Yuki Shibata Laboratory of the Faculty of Creative Engineering and producer Junko Toyonaga, presented plays at the rural kabuki stages in Nakayama and Hitoyama on Shodoshima.
Kenji Wakai, who leads the current project, has been involved in projects to promote international exchange and culture at the local level, directing and composing a new rakugo style opera (featuring Sanyutei Yoshiraku and others) with a New York orchestra from 2008 to 2014, producing a new opera called Ogi no Mato (Fan Target) in 2014, and directing, producing and starring in the first overseas performance of an opera from Shikoku in 2018 (Bulgaria). In 2000, Wakai studied abroad at the University of Graz, Austria and in Munich under a Japan Ministry of Education overseas research fellowship. He received the Takamatsu City Cultural Encouragement Award and the Kagawa Prefecture Cultural and Art Encouragement Award (the first individual to receive this award in the music category).