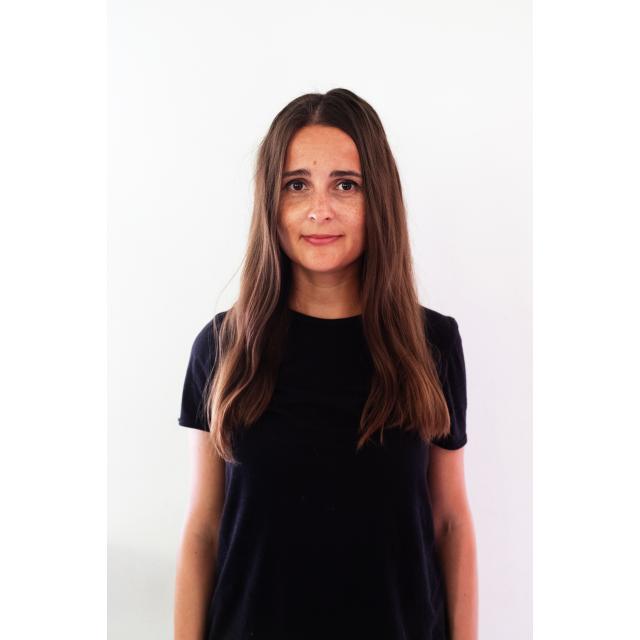 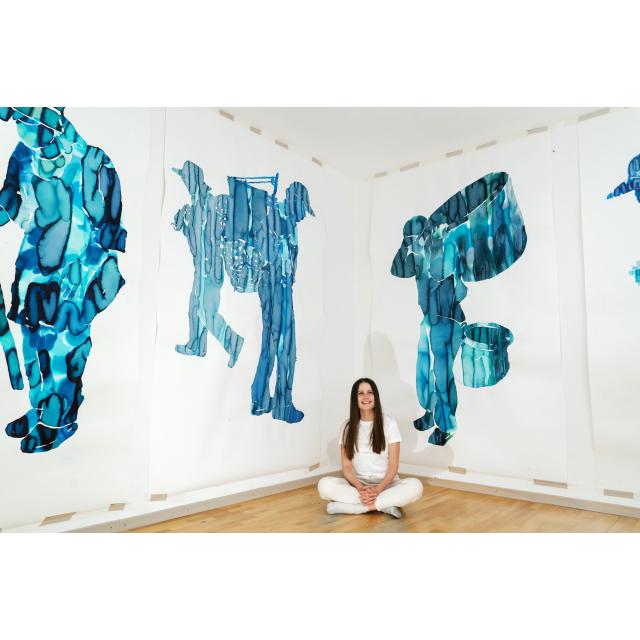 Through her practice, Muromtseva tries to find new forms of existence within the hierarchical social and cultural systems of society: the possibility to renew historical narratives, the possibility to reconfigure methods of exhibition display, the possibility to share the means of production with other artists, the possibility of actual solidarity. Her primary artistic focus is on large-scale paintings, videos and installations which refer to personal and collective memory, feature historical obscurities, and unfold in both lyrical and conceptual ways. Within her works she is asking where the border is between reality and fantasy; she is interested in the narrative where document and artistic imagination overlap. This is reflected in her practice as a constant dialogue between herself and different social groups, a dialogue that usually takes the form of a personal narrative incorporated into her works. She is asking herself how to be a political artist with social empathy while under an authoritarian government through the use of pure visual artistic forms and constant collaboration with others, rather than through resorting to direct, aggressive gestures.
Recent Representative Exhibitions
2021 The Northern Alps Art Festival, Omachi, Japan,
2021 Time Difference, XL Gallery, Moscow, Russia
2021 Crevices in myth, Pushkin House, London, UK
2021 Diversity United, Flughafen Tempelhof, Berlin, Germany
2021 Things we sense about each other, Badischher Kunstverein, Karlsruhe, Germany